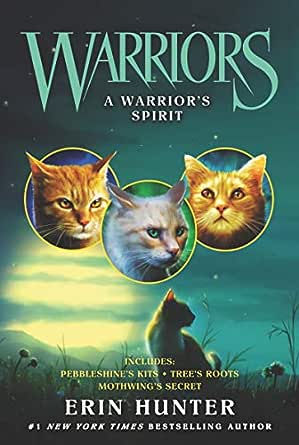 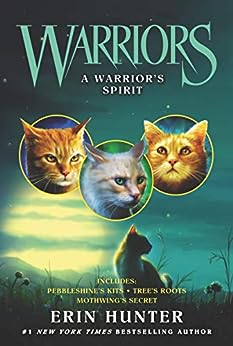 Discover untold stories about three cats of the warrior Clans: a SkyClan warrior who lost her way during her Clan’s journey to the lake; the origins of the cat with an unusual ability to speak to the dead; and a new medicine cat’s winding path to her ultimate destiny.

Spectacular new adventures await both first-time readers and dedicated fans of the series that has sold more than twenty-six million copies!