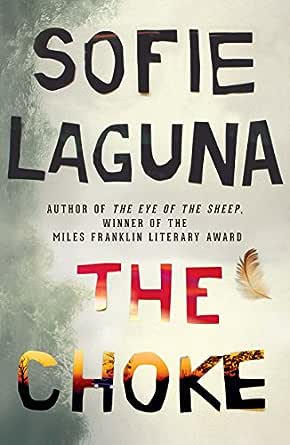 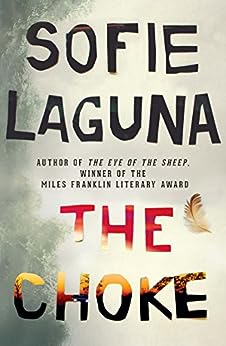 Laurie Wilson
4.0 颗星，最多 5 颗星 Great writing, but a traumatic read.
2017年11月6日 - 已在美国亚马逊上发表
已确认购买
It might seem a strange way to start a review, but I might have enjoyed this book more if it had not been so well written! To explain, Justine is a 10-year old (fourteen in the second part of the novel) whose life is stacked against her. Without parents, she is living in poverty with her grandfather, who is suffering from PTSD resulting from his war experiences. To make matters worse, she is dyslexic. But her situation unbelievably worsens in the second half of the book. Sofie Laguna's writing is so searingly effective that this reader in particular was at times afraid to read more. But the experience of following Justine's story is in the end uplifting. The writer is particularly adept at seeing the world of dysfunctional adults through the eyes of a child. My only concern is the slightly contrived "happy" ending; it has the appearance of being tacked on in order to relieve the bleakness of what has gone before. But overall a satisfying if traumatic read.
阅读更多

Amazon Customer
5.0 颗星，最多 5 颗星 Wow! How amazing a read.
2018年4月15日 - 已在美国亚马逊上发表
已确认购买
A more tragic story would be difficult to imagine, but the amazing writing skills of Sophie Laguna make this an absolute must read. A heart wrenching tale that educates as well as entertains - one really gets to see the world through different eyes, to see the heartache and misery some must endure, and to better understand the flow of life that drives a different culture. Amazing writing, tragedy and heartbreak through circumstance, yet heartwarming and a story of dreams and the pure love of a mother. A complete story.
阅读更多

adorf
4.0 颗星，最多 5 颗星 Slow start but takes off later
2017年12月2日 - 已在美国亚马逊上发表
已确认购买
Starts a bit slowly with the introduction of the disfunctional family and set in Australia by the banks of the Murray river. But when the father arrives, it all changes and i could not put it down
阅读更多

vicki selina cox
5.0 颗星，最多 5 颗星 I so loved the main character
2017年12月3日 - 已在美国亚马逊上发表
已确认购买
The imagery in this book was equal to watching a movie, I felt as though I was there watching it all unfold. I laughed, but I cried more. I so loved the main character. I look forward to Sofie Laguna's next novel.
阅读更多
加入亚马逊Prime，从此免运费
亚马逊Prime会员可享海外购美/英/日/德跨境免邮，全年无限次！更有免费无限次阅读电子书服务
> 立即加入
了解我们
合作信息
帮助中心和购物指南