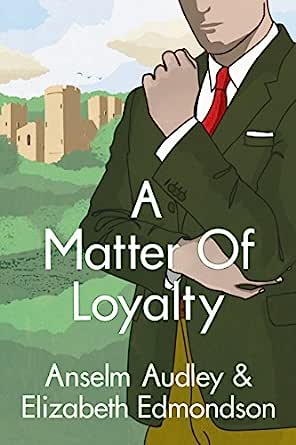 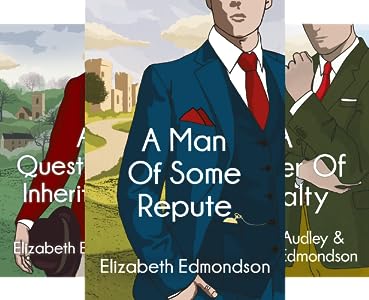 Vivienne
5.0 颗星，最多 5 颗星 Sadly, the Last in the Series - 4.5 stars rounded up to 5
2017年10月21日 - 已在美国亚马逊上发表
已确认购买
It is so very sad that Mrs Edmondson passed before her last book was published, but thanks to her son we have another fine novel from this author.

This is a book I have been looking forward to reading and I was once again immersed in life in Selchester. All the characters from the previous books are here, with a few additions. Hugo is still battling bureaucracy but at last he has a problem he can get his teeth into. Who is selling secrets to the Soviets? Was it Bruno Rothesay the scientist who then disappeared? The new Earl is settling into the life of an English aristocrat, making the odd mistake, but never the same one twice. Georgia and Polly (the Earl’s younger daughter) have become friends, and Freya is still ostensibly writing her history of the Selchester family.

I really enjoyed this story as I have the two previous novels in the series. The plot had many twists and more than a few unexpected turns. Just when everything seems settled, something else happens to cast doubt on the matter. The Service wants everything tidied up nicely and without fuss. Special Branch, in the form of a particularly unpleasant character, wants the same, and those who make waves (like Hugo) are not popular. The book is written in the third person, and in the understated style of the previous books, with delightful witticisms almost slipping under the radar. I didn’t even check for errors although I would probably have noticed any glaring mistakes.

A fitting end to an excellent series, with a moving ‘Afterword’.