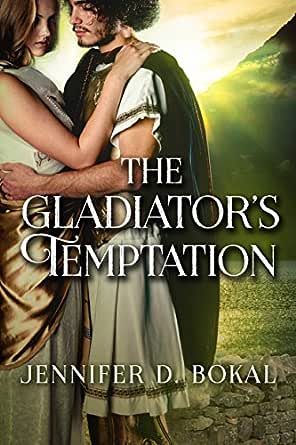 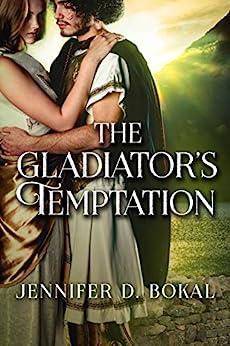 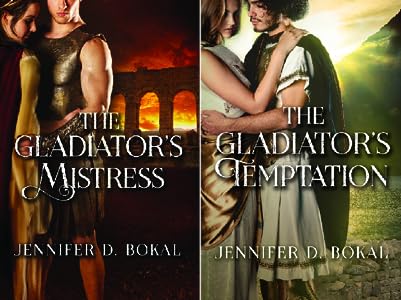 PNChick Ute
4.0 颗星，最多 5 颗星 A entertaining book
2020年8月8日 - 已在美国亚马逊上发表
已确认购买
This is the second book in the series and the second book for me from this author.
I liked both books, but for some reason I had a harder time getting into the story. The characters were familiar from the previous in the series, but it can be easily read as a stand-alone. Maybe it was, that I read a few stories about this time period right before I stated this one, maybe I just needed something more light .... I don’t know. I probably will give it another try in another few months.

The story is flowing, the H/h are likable and the villain is easy to target but really does not take away from the story.

Would I recommend the book ? Yes ! It is a good read and I am pretty sure I will try the authors next book if she comes out with another one playing in Ancient Rome.
It is worth reading if you like Gladiators and heroin’s in Ancient Rome and the Problems women in this time had to endure, I just had a bit of a problem getting into it. So give it a chance:)

B. McKee
5.0 颗星，最多 5 颗星 Exceptional gladiator fiction
2017年2月11日 - 已在美国亚马逊上发表
已确认购买
This is an author to watch. The Gladiator's Temptation follows The Gladiator's Mistress, and both stories are gems.

Fortunada's husband divorced her three years ago to marry another woman. Fortunada has finally opened her heart to the gladiator known as Baro the Equestrian, Champion of Rome, and they are making plans to marry when her ex-husband shows up to take away her two children.

The only way Fortunada can remain with her children is to remarry Albinius. This is a devastating blow for both Fortunada and Baro.

Waheed Rabbani
4.0 颗星，最多 5 颗星 A gladiator's story
2016年6月17日 - 已在美国亚马逊上发表
In 100 BC Rome, Fortunada, a golden-haired beauty, and Baro, a gladiator, meet secretly. They are in love and plan to marry. Although Fortunada is divorced with two young children, Baro is willing to break his contract with a Ludus, a gladiatorial school. Fortunada’s ex-husband, Albinius, returns unexpectedly. Having divorced his second wife, he plans to start a Ludus in another town. Fortunada is alarmed that he wishes to not only take custody of his children, but also – having been offered a dowry – remarry her. Baro intentionally loses a fight and obtains his release. Fortunada is faced with a dilemma of having to either remain with her children or go with her lover, who has thrown off his career for her.

This captivating love story explores the laws and norms of the Roman era. Under the paterfamilias system, women had very few rights, if any. Children were considered the property of the husband; divorced or widowed women would be returned to their father and could be sold into slavery. The boundless efforts that Fortunada has to exert to keep her children, and Baro, under those oppressive conditions are well narrated. The evocative love scenes and settings transport us to Rome, while enjoying the story.