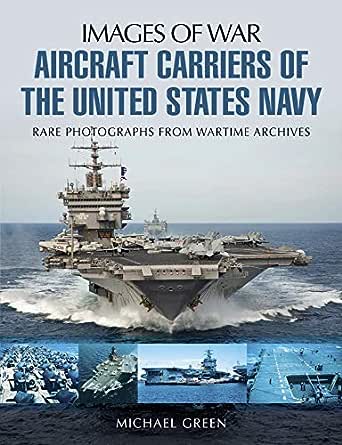 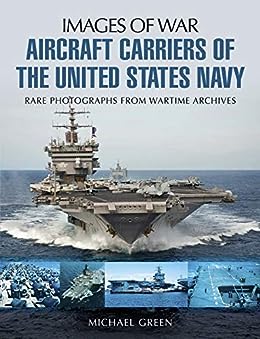 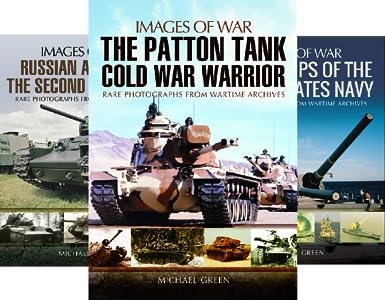 Modupe Hendricks
5.0 颗星，最多 5 颗星 Many aircraft carrier pictures I’d never seen before, this book is a complete history
2017年10月29日 - 已在美国亚马逊上发表
已确认购买
I loved reading this e-book Aircraft Carriers of the United States Navy: Rare Photographs from Wartime Archives. This e-book describes every class of carrier from the USS Langley to the Nimitz-class with all the variations in within each class. I had not seen more than 80% of the black-and-white photographs of representative carriers. The book describes some of the differences between British and American carriers, and what attributes that the United States took from the British to make American carriers potentially more survivable during attacks. I learned many things while reading the book, but one of the most interesting was that at one time some members of the Navy wanted aircraft carriers to be able to launch nuclear weapons. Certain prototype airplanes/jets were developed to carry nuclear weapons potentially. Maybe there’s a book out there that has more black-and-white pictures of American carriers, but I doubt that you could find an e-book that would cost less than this. If you interested in the history of American aircraft carriers this is the book for you.
阅读更多
2 个人发现此评论有用

Stella Carrier
5.0 颗星，最多 5 颗星 Educational
2019年2月24日 - 已在美国亚马逊上发表
已确认购买
This kindlebook of Aircraft Carriers of the United States Navy: Rare Photographs from Wartime Archives (Images of War) by Michael Green caught my attention out of curiosity because there were some times in my early 20’s that I was on a few aircraft carriers stemming from my time in the navy. Some of the details included in this informative kindlebook; details on one of the early 1900s aircraft carriers the USS Langley (CV-1), characteristics of the USS Ranger (CV-4) commissioned in June 1934, information on the Kitty-Hawk class carriers (The USS Kittyhawk CV-63, the USS Constellation (CVA-64) and the USS America (CVA-66), a picture from 1994 of the USS Enterprise (CVN-65) in Newport News Shipyard Virginia, In 1956 Congress authorized the construction of the first nuclear powered aircraft carrier which was the USS Enterprise (CVAN-65) in November 1965, a picture of the second aircraft carrier commissioned in the Nimitz class of aircraft carriers the USS Dwight D Eisenhower (CVAN-69), a picture of the aircraft carrier the USS Gerald R Ford (CVN-78) when it was still in dry dock during its launching ceremony, and more.
阅读更多
1 个人发现此评论有用

Gilberto Villahermosa
5.0 颗星，最多 5 颗星 Wonderful Photo History!
2018年7月3日 - 已在美国亚马逊上发表
已确认购买
This is a wonderfully written and lavishly illustrated history of American aircraft carriers - from origin to the current day. During WWII, American industry built more than 150 light, heavy and support carriers. Today's carriers are more than 1,100 feet long, carry almost 100 aircraft, and displace more than 100,000 tons. This book is a visual feast for all navy and carrier enthusiasts!
阅读更多
1 个人发现此评论有用

Kindle Customer
5.0 颗星，最多 5 颗星 B
2020年9月4日 - 已在美国亚马逊上发表
已确认购买
Awesome depiction of America's military power as seen through the eyes of one of the Navy's best. You've got to read it to fully comprehend the power of our Navy and the transformation it's gone through to get there. Great book - read it!
阅读更多