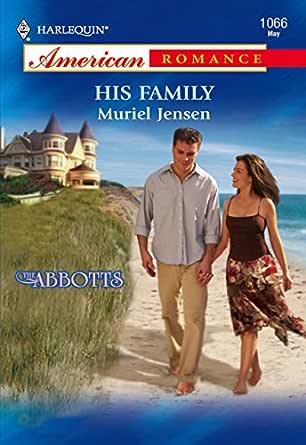 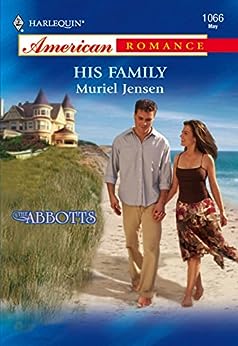 I live in Astoria, Oregon, with my artist husband, Ron. We have three grown children, many grandchildren, a black Labrador named Fred Astaire (because of his smooth moves) and three cats that just moved in over the years. I've sold seventy-six books and novellas since my first sale in 1983. Seventy-five of those have been to Harlequin American, Superromance, Historicals and Special Projects.