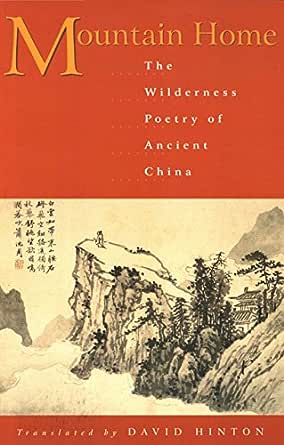 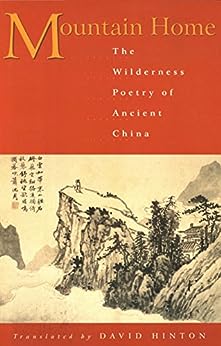 Cynthia Rich
5.0 颗星，最多 5 颗星 a spiritual gift
2015年1月19日 - 已在美国亚马逊上发表
已确认购买
These Taoist, early 5th century poems are a gift to anyone who has had an experience of what Thich Nhat Hanh calls interbeing, and who wants to spend more time in that place where we can merge deeply into the natural world that we have disconnected ourselves from.

It's for others to say if Hinson's translations are "accurate" (apparently some have criticized them for all sounding as if written by the same person). From a spiritual or poetic point of view it would scarcely matter if they were all written by Hinson. They are stunningly beautiful, and we sorely need what they can evoke in us. They open us to another way of being in the world that allows us to be more in tune with reality, because it frees us from the limitations of our conditioned minds and loosens the tight boundaries we have erected between ourselves and the rest of creation. Thank you, David Hinson and Mountain Home, for creating this space for us.