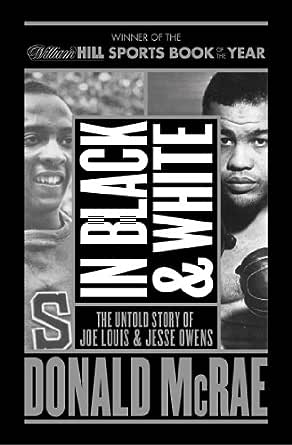 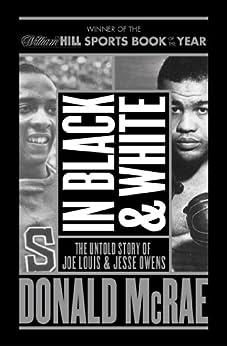 In Black And White: The Untold Story Of Joe Louis And Jesse Owens (English Edition) Kindle电子书

Donald McRae is the award-winning author of six non-fiction books, including Every Second Counts, In Black & White and Dark Trade. He is the only two-time winner of the William Hill Sports Book of the Year. He also writes for the Guardian and lives just outside London with his family.