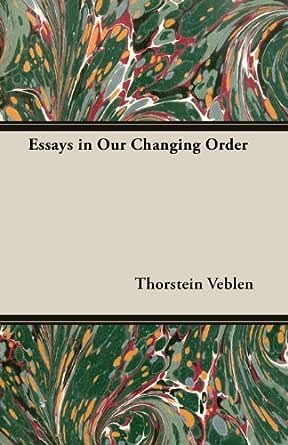 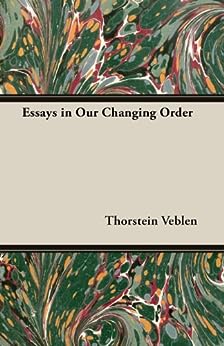 Thorstein Veblen (1857-1929) was perhaps the most famous American economist and social critic of his time. He taught at the universities of Chicago and Missouri, Stanford University, and the New School for Social Research. His many books include The Theory of Business Enterprise, The Higher Learning in America, and The Theory of the Leisure Class, all available from Transaction. --此文字指其他 kindle_edition 版本。
click to open popover