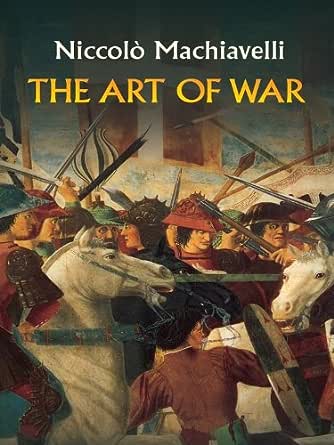 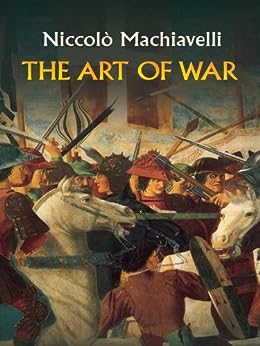 The father of modern political theory, Machiavelli proposed that theological imperatives have no place in the political arena — a revolutionary concept for 16th-century Italy. Even though his philosophy is often misunderstood, Machiavelli's works offer fascinating insights into Renaissance government.
--此文字指其他 kindle_edition 版本。

Kindle Customer
1.0 颗星，最多 5 颗星 More of a warning than a review
2018年11月2日 - 已在美国亚马逊上发表
Amazon's linking system has some bugs and in this case on a much more recent edition of THE ART OF WAR you have this really old, public domain translation showing as a new edition. Under no condition get this edition, unless you are just really wanting the Henry Neville translation. I personally would recommend the University of Chicago translation, though to be honest we are really at a place where a new translation by Cambridge or Oxford or Penguin is called for. The old U of Chicago Press translations (where I once worked, so if anything I'm biased towards the press) of Machiavelli tend to slant towards Straussian versions of the man (though I will confess that I'm extremely biased against old Leo - though I should also add that while I dislike Strauss, I think Henry Mansfield's editions of Machiavelli are the least repulsive Straussian editions that I've ever seen, with the lone exception of Thomas Pangle's THE SPIRIT OF REPUBLICANISM). But the main point is that this Dover cheap edition is not a new, but very much an old, edition.
阅读更多
1 个人发现此评论有用