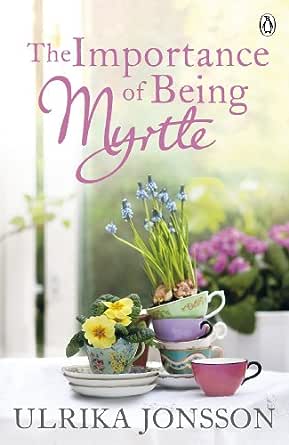 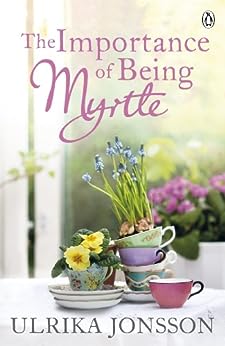 The Importance of Being Myrtle (English Edition) Kindle电子书

Damaskcat
4.0 颗星，最多 5 颗星 The Importance of being Myrtle
2014年8月31日 - 已在美国亚马逊上发表
I started reading this book a few weeks after the death of my partner and I wasn't sure whether it was the right book to read at that time of my life. I quickly realised that the author portrayed the effect of grief on individuals in a realistic way and I could empathise with both Myrtle herself as the grieving and shell shocked widow and with her two adult daughters, Gillian and Beth.

Austin Lewis was a controlling man who kept Myrtle where he wanted her and didn't allow her a life of her own. Because of the circumstances surrounding their marriage - revealed in flash backs - Myrtle didn't feel she should assert her own personality. As a consequence when Austin dies on a bus one morning going to work Myrtle finds herself adrift and at the mercy of control freak - daughter Gillian.

This is a well written and at times very funny story about what happens when there is a death in a family and how even those who think it won't change their lives find it has a huge effect on them. I liked the characters and some of the dialogue is absolutely brilliant. I particularly liked the party Myrtle's neighbour Dorothy throws and to which she invites Myrtle. I enjoyed reading it and found it helped me to understand what I am going through too.