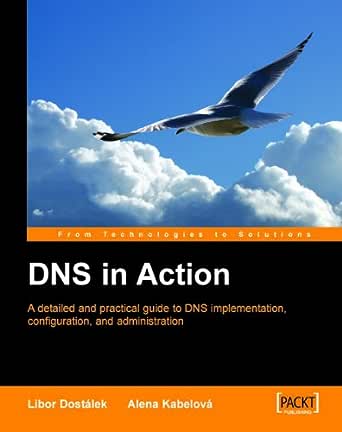 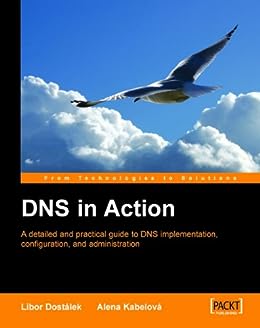 Geoff S.
1.0 颗星，最多 5 颗星 Sloppy translation from Czech book, dangerously out-of-date
2006年7月21日 - 已在美国亚马逊上发表
According to the title page of this book, it is an English translation

The content has not been appreciably updated, if it's been updated at

and A6 resource records, noting "The use of the AAAA record will not

prevail in the future, though". However, the IETF moved the A6 record

to EXPERIMENTAL status in 2001 (!), effectively deprecating it in favor

of AAAA. In fact, the book is dangerously out-of-date, as it has an

extensive treatment of BIND 4 without anywhere noting that the

now widely regarded as unsafe for use in a production environment.)

The woefully dated content isn't the only problem. The translation

from Czech is sloppy, with many typographical errors and awkward

sentences. There are many artifacts from what was presumably initially

a machine translation. There are also quite a few minor inaccuracies,

In short, I cannot warn strongly enough against this book. It's

inadequate, even as a primer. I would recommend one of these

immeasurably better books on DNS for anyone at any level

seeking to learn more about DNS:

John Dickinson
1.0 颗星，最多 5 颗星 DNSSEC section is out of date
2006年7月17日 - 已在美国亚马逊上发表
When I got this book I flicked to the section on DNSSEC in order to see how up to date this book is. I was horrified to see that the whole section is based on RFC 2535. This is now obsolete and has been replaced by RFC's 4033, 4034 and 4035. These new RFC's had been out for a year by the time this book was published.
阅读更多
10 个人发现此评论有用