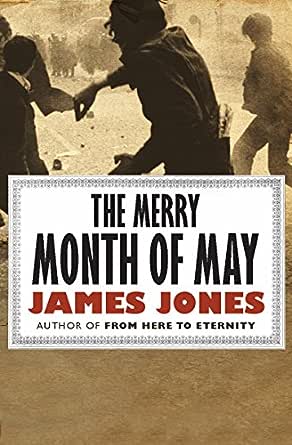 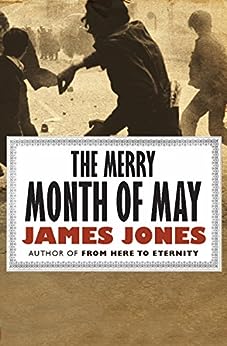 The Merry Month of May (English Edition) Kindle电子书

"The only one of my contemporaries who I felt had more talent than myself was James Jones. And he has also been the one writer of any time for whom I felt any love."
--
NORMAN MAILER --此文字指其他 kindle_edition 版本。
click to open popover

Charles Cessna
5.0 颗星，最多 5 颗星 Jones Proves he's One of America's Best Story Tellers of the 20th Century
2014年2月9日 - 已在美国亚马逊上发表
已确认购买
James Jones was one of the most compelling American writers of the 20th century. His ability to connect with the average American no doubts springs from his Midwestern upbringing. The raw observations and intricate details he brings to his characters make them fascinating, deplorable and likeable often, at the same time. Jones brings history to life for the common man, and makes it interesting and personal. Who would think a student revolution in 1968 Paris would be even remotely interesting to the average American in 2014? Jones wrote for the common man and bored in on our personal failings as humans and the callousness of the rich, the poor, the masses.
阅读更多
1 个人发现此评论有用