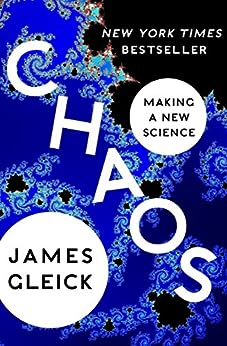 James Gleick was born in New York City and graduated from Harvard College. For ten years he was an editor at the New York Times. Chaos: Making a New Science was a 1987 National Book Award and Pulitzer Prize nominee, and has been translated into eighteen languages. His most recent book is Genius: Richard Feynman and modern physics. He lives in New York with his wife and their son. --此文字指其他 kindle_edition 版本。