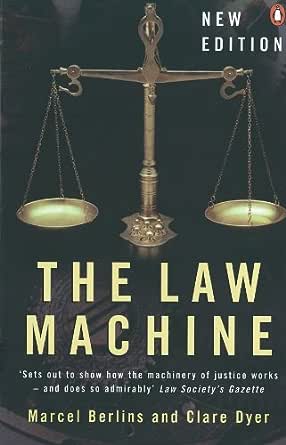 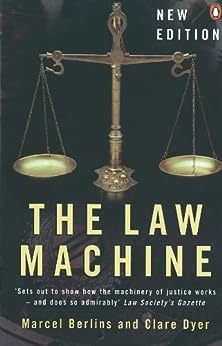 David Russell
4.0 颗星，最多 5 颗星 An important book but room for more information in future editions.
2017年1月18日 - 已在美国亚马逊上发表
已确认购买
This book is a very impartial and fair review of the British law machine. There are, however one or two, admittedly fairly minor omissions that I would like to have seen included including 'contempt of court' and the 'seizure of property' especially the seizure of property that had nothing to do with an alleged crime especially as there appears to be guidelines but no specific laws for the police to follow. I would also liked to have read more about the current grumble that the police spend far too much time trying to achieve a conviction rather than establishing the truth resulting in many miscarriages of justice. This is by far the greatest complaint about the British system that will one day have to be addressed by our law-makers. The secret Family Court system was also barely covered especially where the Social Services witnesses seem to enjoy greater credibility that any other others and where perjury by the SS always goes unpunished. This secrecy prevents wrong-doings by judges and other officials from being exposed as they would be in an open court where proceedings can be reported to the press. The secrecy of courts may be justified in a few cases but 'secret' courts are anathema to most followers of justice.

In summation, this book has filled many gaps in my knowledge and is extremely well put together and written in jargon free English .