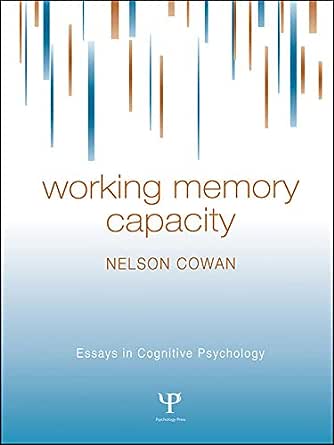 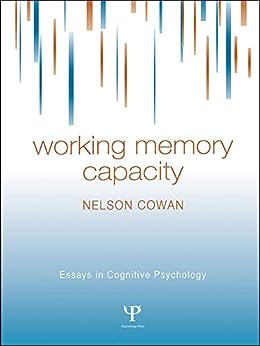 Alberto Filgueiras Goncalves
5.0 颗星，最多 5 颗星 Great book
2014年6月8日 - 已在美国亚马逊上发表
已确认购买
Dr. Cowan is great in this book. He shows how studies of working memory capacity can lead to a better understanding of individual differences and his whole model of embbeded processes.
阅读更多

Volkmar Weiss
5.0 颗星，最多 5 颗星 Exzellent. However, a measure of storage capacity is lacking.
2006年2月17日 - 已在美国亚马逊上发表
Ever since attention became the object of scientific study, psychologists have recognised that it possesses a quantitative dimension in terms of the maximum number of items to which a person can attend at one time. It now seems almost universally accepted that short-term working memory of healthy adults has a capacity limit of about seven plus or minus two. The possibility that such quantitative limits on attention span might be related to qualitative differences in thought and reasoning was recognised by Piaget in his earliest research reports. He suggested that increases in attention span took a leading role with respect to cognitive development insofar as the logical form of children`s reasoning was conditioned by their working memory capacity.

In the past decades the advent of cognitive psychology and information processing theories provided a new stimulus for theories regarding the nature and consequences of limitations in working memory capacity. Although such limits were often located in "short-term memory" or "working memory", a close relation between memory and attention was recognised in many models of human information processing. The possibility that such processing limitations might constrain human reasoning and problem solving was acknowledged by several authors, and Cowan's monograph provides a very good and critical review of the current state of the art. Also the reader, who is interested in the field since decades, will find discussions of entirely new or long forgotten but very useful findings.

Within this theoretical framework even the effects of the general intelligence factor can be understood as the channel capacity of working memory.